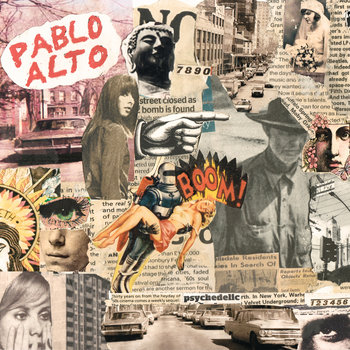 ‘Pablo Alto have the potential of a band like No Age which took garage rock and fused it with original artistic exploration’ (Divide And Conquer).

“As a three-piece band they seem to have enlisted a couple of invisible members; the sound is more than the sum of their parts and they really meld to make a delicious and intoxicating sonic soup� – Hereford City Centric Blog 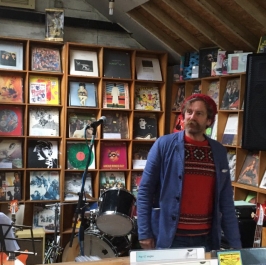 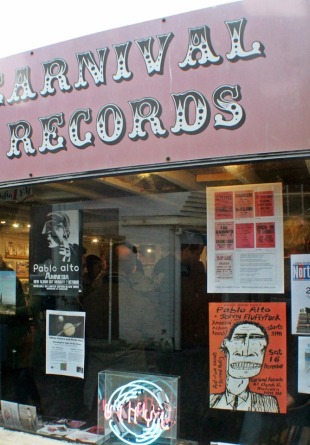 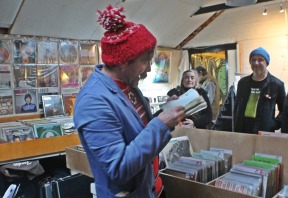 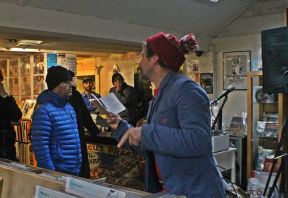 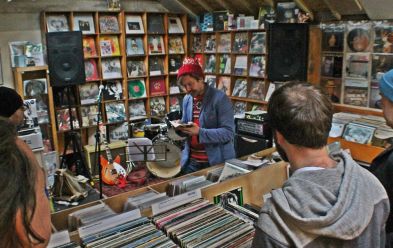 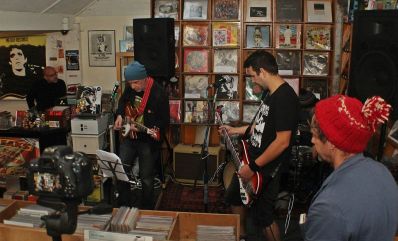 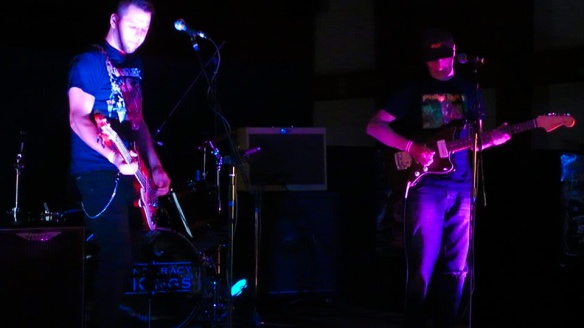 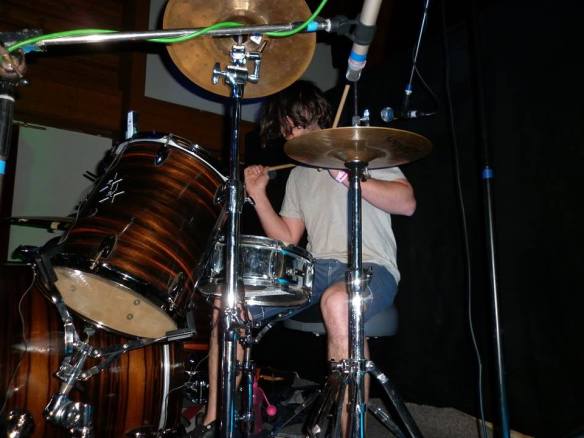 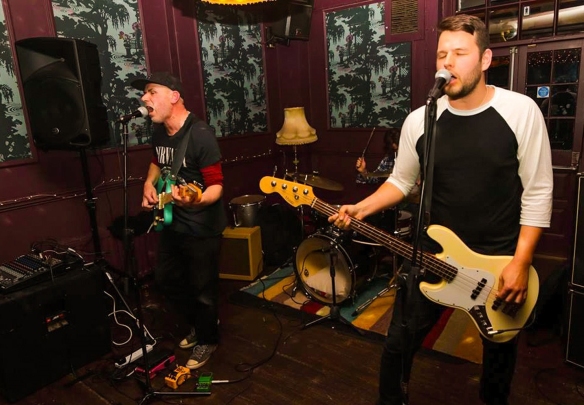 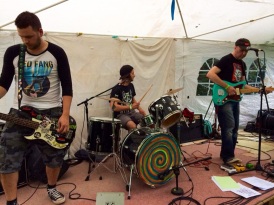 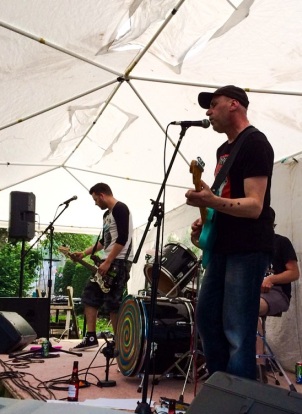 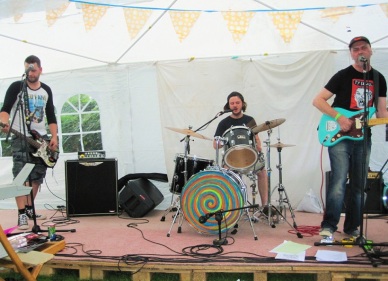 Photos from ‘Punk ‘n’ Poetry night at the British Legion as part of Ledbury Poetry Festival 2016, a sell-out gig and a memorable night with some great performances from Pablo Alto, Jonny Fluffypunk, The Youth Within and Spoz. 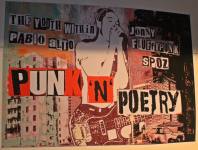 Photos from The Booth Hall gig with A Hundred Suns and Teddy’s Leg, Hereford 17/03/16 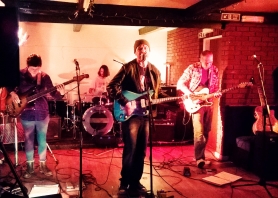 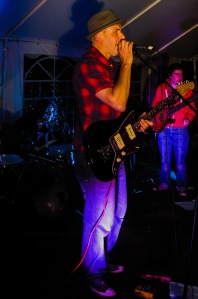