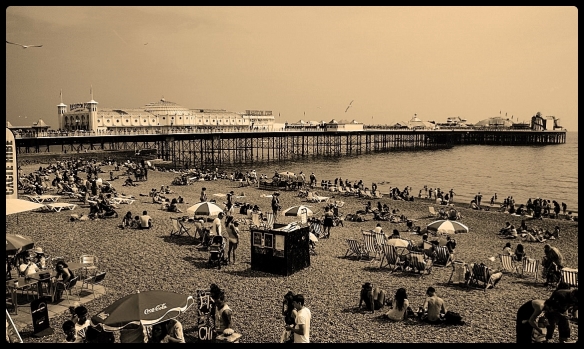 Holy Wave from the superb album Relax on orange vinyl… 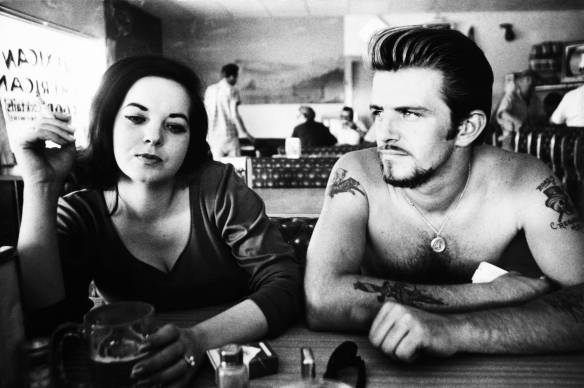 Saw Mazes at The Shacklewell Arms in Dalston, London the other week, they were excellent drawing on songs from the new album like this one and an awesome version of ‘Bodies’ from their second LP along with some of their older songs. The venue is great with flyers pasted on the walls, friendly barstaff and a decent sound system.  There’s bands on every week in the back room and a nice vibe, overall a great night out and recommended.

‘The Word’ – Words and illustration by John Rose

This one has a real ‘Blair Witch Project’ feel about it…